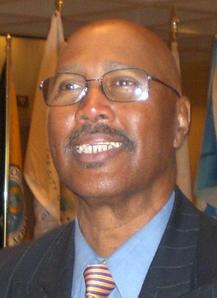 No other candidate can do this! I will use most of my salary to hire people to start and run my many companies. They will hireEVERY UNEMPLOYEDperson in Florida! I have several inventions which will be patented. My many events and festivals in all parts of Florida, as well as my television network and studio, will also need thousands of workers at all skill levels. These are just some of the workers that will be needed and hired at my on-going Job Fair or online.

Find a job category here or create one for yourself. If we need it, you're hired!

We'll give many people a chance - all ages, education levels and job experiences.

It will be your job to keep or to lose.

Don't do anything wrong or STUPID!!!

Some of our companies, businesses and services will be: